HomeNewsIndustry NewsThe Suez Canal Crisis and what it means for... 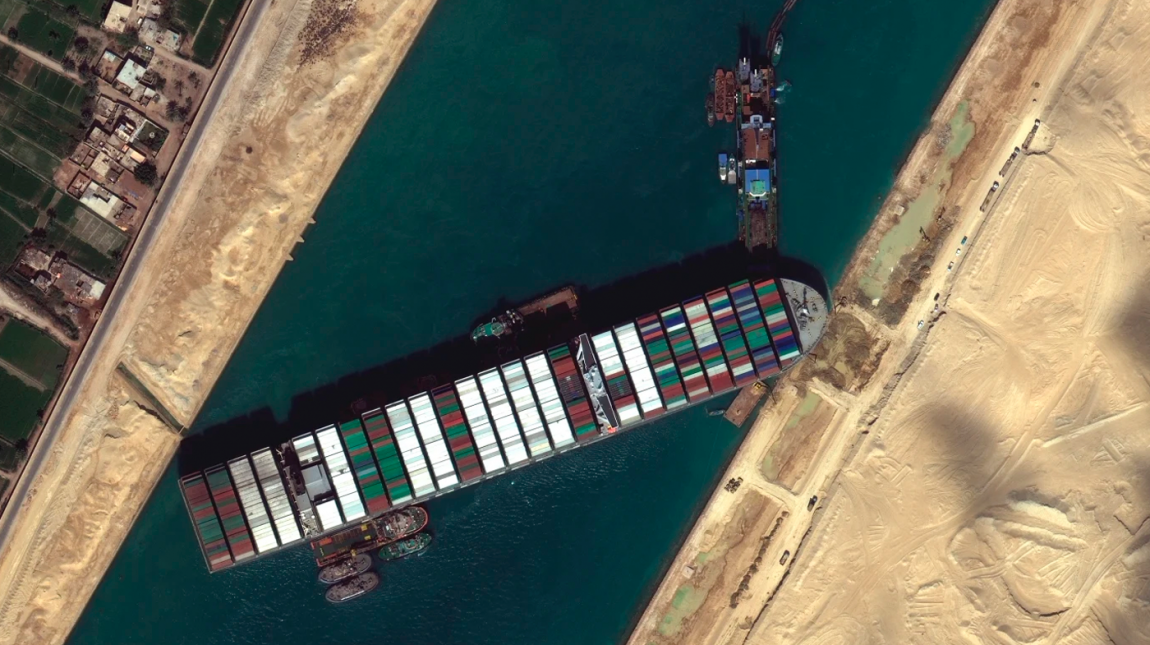 A single ship – admittedly one almost as long as the Empire State Building is tall – triggered ripple effects around the world when it blocked the southern entrance to the canal after running aground.

Crude oil prices have jumped, tankers and container ships are backed up, and suppliers of everything from oil to televisions are contemplating sending their cargo around the Cape of Good Hope, potentially adding a week to shipping times, as well as significant extra costs.

Last week, rescuers were still desperately trying to dislodge the 220,000-tonne Ever Given, however, while welcoming the news that the ship blocking the Suez Canal has finally been refloated and moved, shipping giant Maersk warned the impact of the closure will continue for several weeks, as the backlog works its way through the ports.

“Aside from the delays directly caused by the closure, there is inevitable bunching of vessels that occurs as they call at their next ports and as we work through these clashes, we will feel the ripple effects of this closure for some weeks to come,” Ahmed Bashir, Maersk’s head of Global Execution Centres, said.

This blockage of the canal underscores the fragility of tightly stretched global supply chains just as they are being buffeted by a pandemic and at a time the philosophical underpinnings of global trade are being challenged.

🔗 For more on this story, click here: Suez Canal Crisis 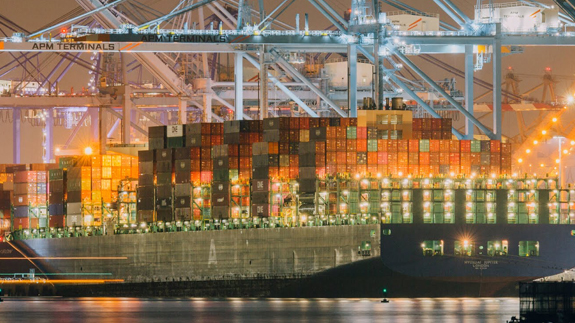 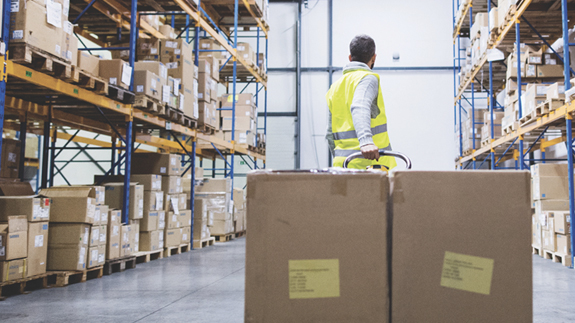